From our nursery to your backyard 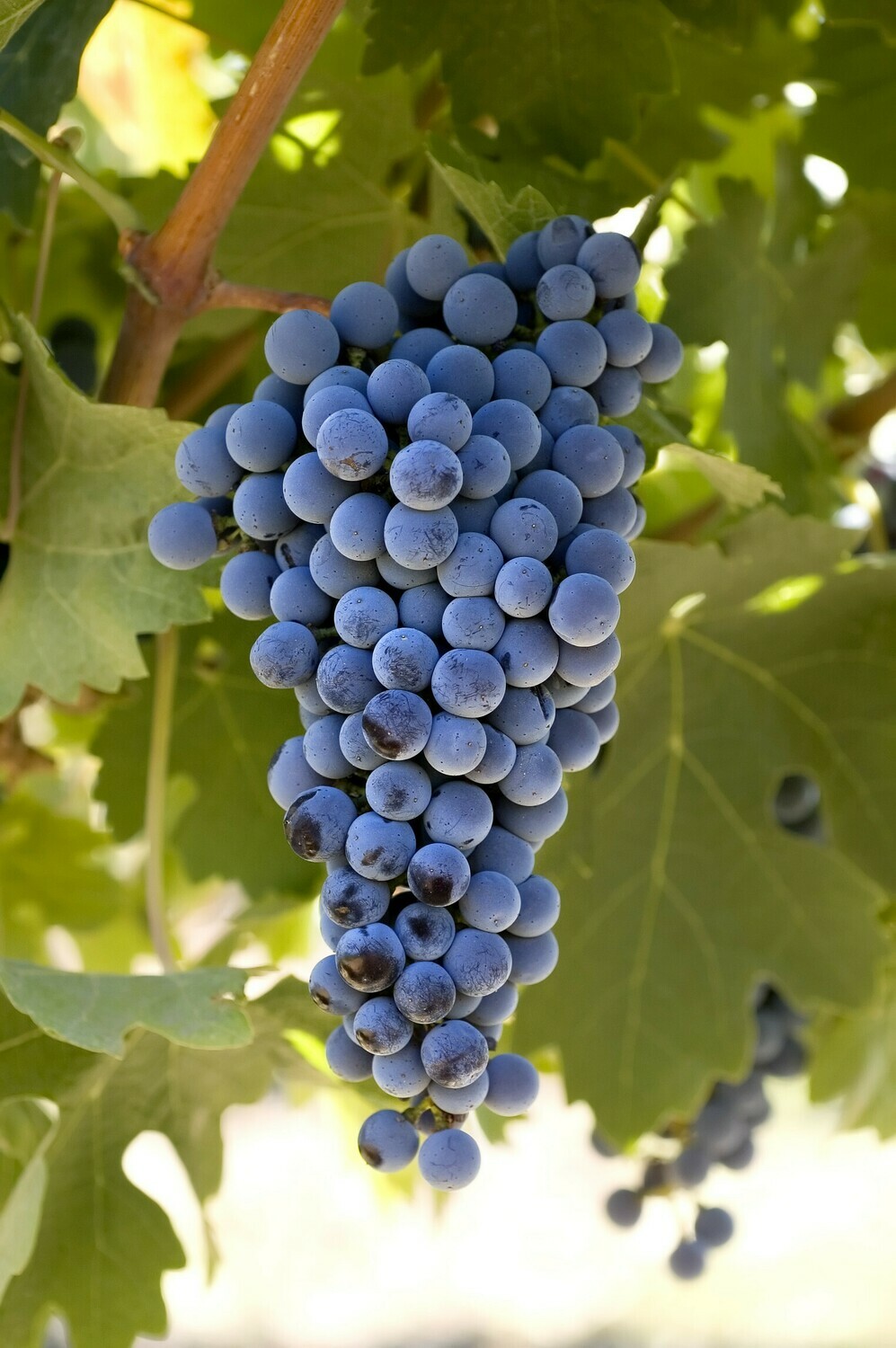 Clone CS7.1: A long-time workhorse of California Cabernet production. This Clone has been known to produce as much as 12 tons per acre in Napa, although it generally produces between 6 – 8 tons per acre. Originally sourced from the La Fatta Vineyard south of St. Helena, it is speculated that this selection may have come from the de Latour nursery at Beaulieu. This Clone displays good fruit strength, some herbal character and moderate yields. Common aroma descriptors include blackberry, mint, black olive and bean. Common taste descriptors include berry and canned vegetable.

Rootstock 101-14: 101-14 MGt is very tolerant to chlorosis. It only resists up to 20% of "total" limestone, 9% of "active" limestone and an ICP of 10. 101-14 MGt is also fairly sensitive to soil acidity along with copper toxicity and boron deficiency. This rootstock is sensitive to drought but is fairly well adapted to humidity. It has a ramified root system similar to that of Riparia Gloire de Montpellier. 101-14 MGt absorbs well magnesium and is adapted to fairly deep, clay soils with very little or no limestone and a sufficient water input.

101-14 MGt is very tolerant to the root form of phylloxera and to Meloidogyne incognita and Meloidogyne arenaria nematodes.

101-14 MGt is moderately tolerant to the gall form of phylloxera. It is also fairly sensitive to anthracnose but shows a good resistance to downy mildew.

Save this product for later
Display prices in: USD